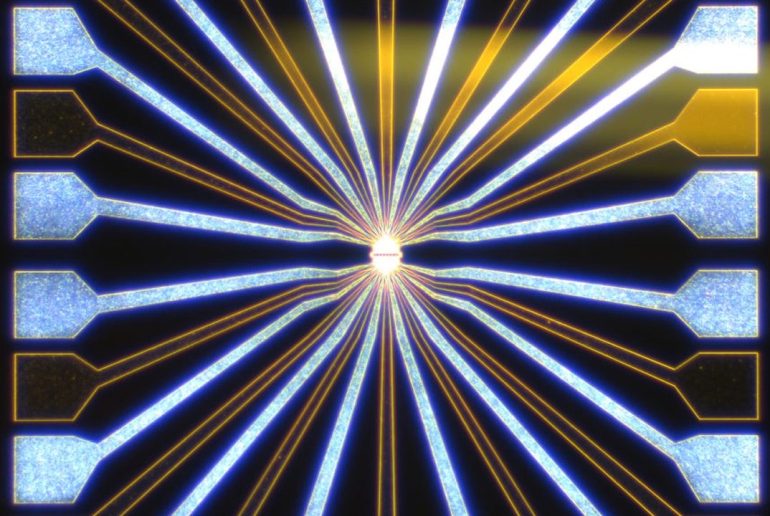 Twitter Australia’s entire news curation team is among thousands of employees who lost their jobs after billionaire Elon Musk laid off half of its workforce a week after his $44 billion private takeover.

The local Twitter team is less than 50 people, but about 20% of them worked on the news curation team. The job cuts come after the company left its Sydney headquarters after the lease expired.

Last week, Twitter employees were locked out of company systems ahead of the announcement of layoffs

“In an effort to put Twitter on a healthy path, we will go through the difficult process of reducing our global workforce,” the company said in an email to all staff.

“We recognize that this will affect a number of individuals who have made valuable contributions to Twitter, but unfortunately this action is necessary to ensure the company’s future success.”

Just 48 hours later, reports are emerging that the company is now looking to re-hire some of those it said would lose their jobs

From Twitter Slack: “Sorry to @- everyone over the weekend, but just wanted to pass on that we have the opportunity to ask people who had quit to come back. I need to get the names and motivations for Sunday at 4pm PST to have.

Twitter is based in Sydney Deputy Chief Curator, Global News, Katherine Gallo, said in a LinkedIn message that she, along with her entire team, had been fired.

“I’m devastated because when I gave up my previous job at SBS, I thought I wouldn’t be able to find another place I loved so much. But I did. It’s the people who made Twitter so special. What’s next for me? I’m not sure,” she said.

“My brilliant curatorial colleagues tackled misinformation, contextualized topics of interest, including breaking news, politics, health, social justice, sports and entertainment, and summarized complex conversations unfolding in real time on Twitter. If you are multilingual curators, producers of recruiting social media, writers, digital producers or journalists in Australia, please contact me, I have over ten extremely smart people who will be an asset to your team!”

ANZ Head of Sales at Twitter Jonathan Munschi also went to LinkedIn to look for work for his former employees.

“These people I’ve had the privilege of working with are some of the brightest, hard-working, passionate individuals in the industry. We have incredible talent looking to open a new chapter in content, sales, marketing and more,” he said.

“If you have any vacancies available, I recommend that you consider these legends. Send me a DM for any available position and I will put you through to them.”

“Unfortunately, I am one of many affected by the Twitter layoffs. It’s been three and a half years of great years and I’m sorry to see some brilliant and talented people I’ve worked with,” he wrote on LinkedIn.

“If anyone knows of a marketing, account manager or branding position in Melbourne, please let me know!”

Meanwhile, Musk continues to rule Twitter as a personal fief, today, nine days after declaring that “comedy is legal on Twitter” that anyone who pretends to be someone on Twitter — many uses changed his name to Elon Musk — will be banned from the site. get banned if they don’t mark it as parody.

Going forward, any Twitter handle that engages in impersonation without clearly specifying “parody” will be permanently suspended

He is also rolling out $8 a month verification, including in Australia, saying it will “democratize journalism and empower the people’s voice”.

So far, every comment/policy from Musk is directly related to his own personal experience on Twitter and little else.