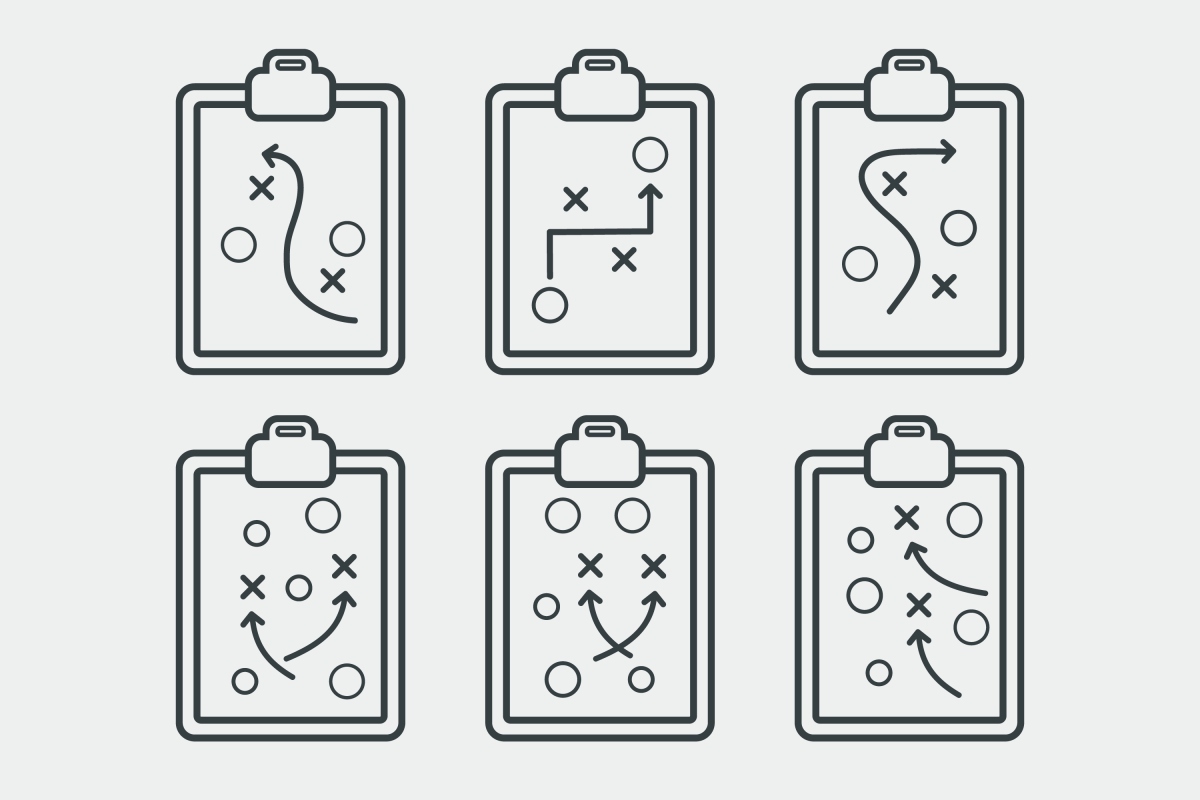 What is going on? • australiabusinessblog.com

You can also meet the founders every Monday and Wednesday on the Startup Daily show at ausbiz.com.au.

This series is designed to give you a fast, a keen understanding of the startups and people involved, with many looking for follow-on capital after Antler’s initial pre-seed investment.

This automation cuts front-end development time in half without affecting code modifiability and developer ownership of the code.

The first iteration of Codis’ product focuses on Google’s open-source UI software, Flutter. It does this by converting designs on the popular interface design tool Figma into reusable components on Flutter.

“While low- and no-code solutions originated as a hyper-competitive market, Codis has brought something special to the table by not just solving a pain point for software engineering teams, but taking it to the next level by leveraging design resources to into fully functioning code,” said Bede Moore, Managing Partner of Antler APAC.

“We see Codis transforming the future of digital design code for software engineering teams, and we believe Olex and Marc are the founders to build the solution.”

Codis has launched the first version of its product that automatically converts Figma designs into production-ready Flutter code. It has secured over 1000 product installs with 50% month-over-month growth.

It is actively raising capital to complete a three-stage machine learning strategy that will allow Codis to turn any Figma design into high-quality production-ready code.

“We are targeting a hugely growing market. We believe that the ability of companies to increase the speed at which they deploy software is becoming increasingly important,” said Marc Gahan, Codis co-founder and CEO.

“At Codis, we are the right team with a deep understanding of how best to automate designs in code. My co-founder Olex has spent over 18 years as a front-end developer and technical leader, and knows all too well the resource and scalability issues that come with manually turning designs into code.

“Our product already delivers more accurate and structured code than other solutions out there, and our machine learning capabilities will allow us to further strengthen this competitive advantage.

“The quality of Antler’s dedicated coaching and network of entrepreneurs, experts and advisors is exceptional.”

Learn how Codis automates the conversion of designs to production-ready code via the Antlers Portfolio Reveal Platform.