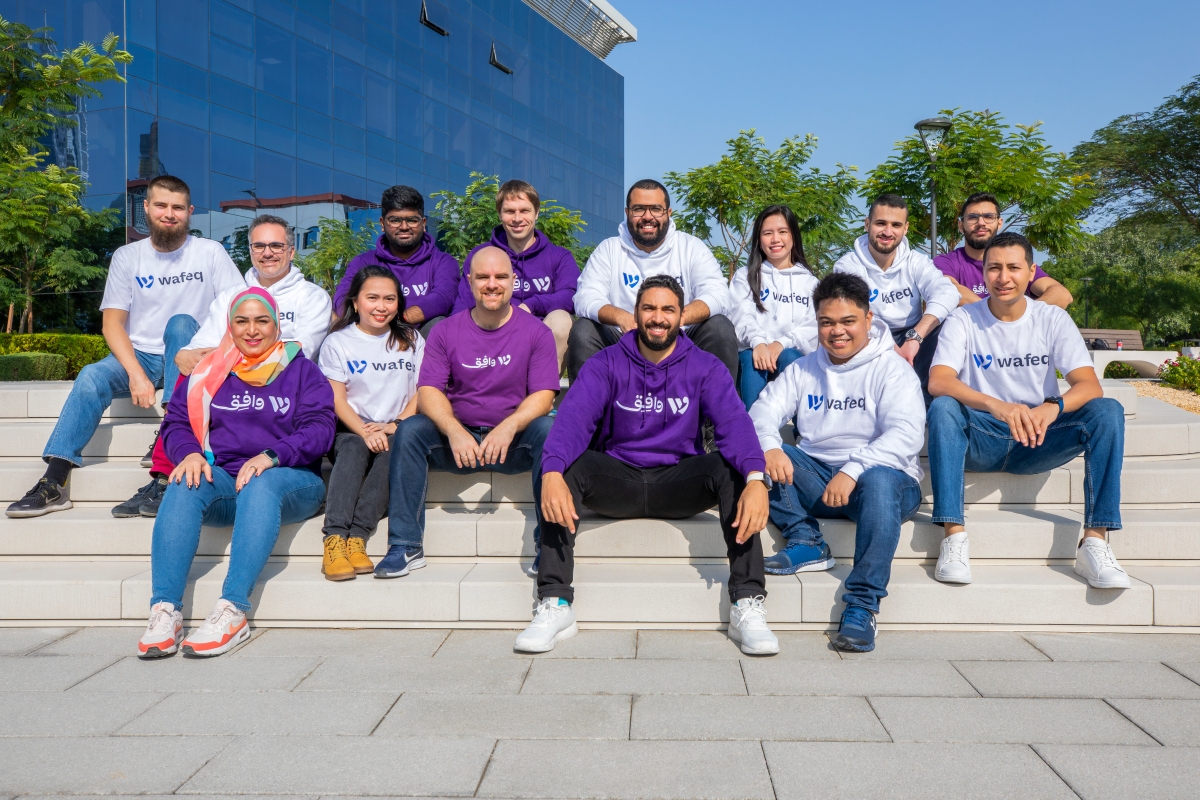 Neobank Volt has fallen victim to a tightening investment market and has announced it will close after struggling to raise capital.

The online-only retail bank was the first challenger brand to receive a new banking license in 2019.

A statement posted on its website today announced that it is closing all deposit accounts and will hand over its licensing bank to the Australian Prudential Regulation Authority (APRA).

Customers have been told to stop using their accounts and withdrawing funds before July 5.

“Volt has made the difficult decision to close its deposit business and has begun refunding all deposits to its account holders,” the statement said.

“The interest on all accounts has been set to zero.”

Volt co-founder and CEO Steve Weston said the Volt team is “deeply disappointed that it has reached this point”, will sell its mortgage business and have the capital to pay back customers.

“In making this difficult decision, we considered all options, but in the end we made this decision in the best interest of our customers,” he said.

“Volt has entered into a transaction to sell its mortgage portfolio and has begun the process of returning all deposits to customers in full. The company has the necessary liquidity to facilitate this process.”

Weston added that Volt has taken steps to reduce all costs and let go of staff except those needed to support the return of deposits and the sale of residual assets.

APRA, the financial safety regulatory agency, said it will closely monitor the process to ensure money is returned to Volt’s depositors “in an orderly and timely manner.”

“Volt’s decision to leave the banking industry and pursue other business opportunities is a commercial decision for Volt,” APRA said in a statement.

Deposits are protected under the Australian Government Financial Claims Scheme, which guarantees deposits of up to $250,000 per account holder.

Three years after a flurry of neobanks began to emerge, amid an opening up of the licensing regime to encourage competition, and hype about a new era that would change banking, few challengers are left alone. Volt is the second major failure after Xinja 18 months ago.

More recent arrivals include Alex, who raised $20 million in Series C last September. It got its full banking license 12 months ago.

Xinja closed in December 2020 having used up $70 million in investor funds.

Last year, Dom Pym’s Up Bank and parent company Ferocia were sold in August for $116 million to ASX-listed Bendigo and Adelaide Bank, while 86 400 was acquired by NAB in January 2021.

Despite initially billing itself as a “next-generation neobank”, ASX-listed Launched in 2016, Douugh has focused on wealth management in the US. The company announced earlier this month that it was one step closer to launching its highly anticipated financial “super app” in the Australian market. Meanwhile, Douugh’s (ASX:DOU) stock price is down 86% since listing to $0.015 cents.

In 2019, when APRA granted Volt its full banking license, Weston said it was “a huge responsibility as we will set the tone for a new era of banking”.

dr. Dimitrios Salampasis, fintech leader at Swinburne University, said he is not surprised by Volt’s shutdown despite pioneering space.

“There are multiple contextual readings regarding this announcement and unfortunate development. I was always skeptical about the way that Volk Bank, which had been given the first mover advantage, was never really able to really go live and scale its business,” he said.

“I believe we are seeing major shifts in neobanking business models, with neobanks struggling to differentiate and compete with existing existing offerings and basically offer products and services that are uncompetitive and do not generate decent and sustainable revenues.

dr. Salamasis said one of the problems facing the neo-banks is that in times of crisis, reliance is placed on established players.

“Marketing and technology-driven innovation are important, but they are not the ones driving a sustainable and robust business model. Unique value propositions are the ones that actually guarantee long-term success,” he said.

“I don’t believe neobanking is dead, but serious rethinking and reconceptualization is needed, both from an entrepreneurial and regulatory innovation perspective. 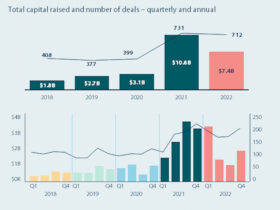 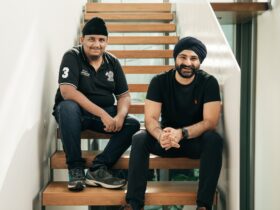