Menulog, one of Australia’s few remaining meal delivery companies following the bankruptcy of Deliveroo and grocery delivery start-up Voly, is cutting jobs in Australia as part of a global restructuring of its Dutch parent company.

The Australian-born company, which was acquired from Britain’s Just Eat for $855 million in 2015, scrapped filling at its Sydney headquarters last week but did not disclose how many jobs were lost.

A company spokesperson said Just Eat Takeaway.com, Menulog’s LSE-listed parent company, had restructured its global customer operations team with “some structural changes to correct the ratio of managers and support roles to advisors,” and “a small number of roles” were snow.

“Due to factors such as growth, attrition and technological improvements, there has been a gradual skew over time towards the number of managerial and support roles on the team,” they said.

“To ensure we operate as efficiently as possible, we have made the difficult decision to reduce the number of those management and support roles.

“Locally, there are a small number of roles and our focus is now on working closely with each affected individual to support them through this process, offering to assist with re-employment options, securing future employment and generous redundancy schemes that go beyond what is necessary.”

Deliveroo ceased its Australian operations in mid-November and placed the local company under voluntary governance, saying it could not find a way to become profitable without substantial further investment.

The Sydney-based online supermarket launched in July 2021. It’s the second major collapse in that space, with rival Send falling under voluntary rule in May.

Menulog has been active in Australia for over 16 years, with rapper Snoop Dogg as marketing faces, among others. A spokesman for the company said the company is in good shape financially.

“We have the scale to continue to maintain a strong position in the market and run a sustainable business,” they said. 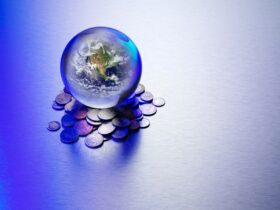 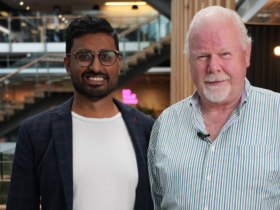