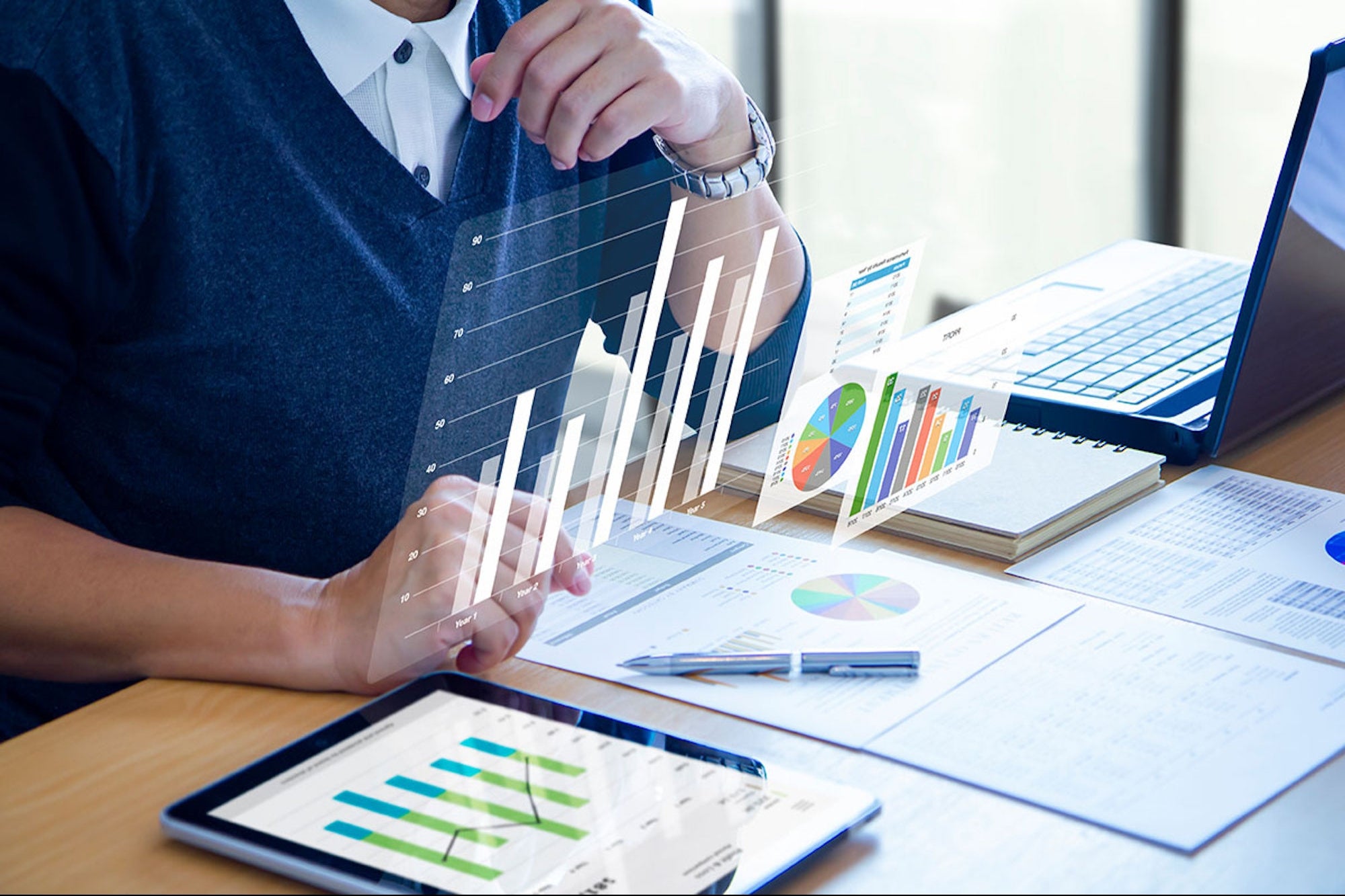 Learn business accounting for less than $50

No doubt, modern technology has reduced the need for the same number of people on factory floors, behind the counter at banks and in so many areas, across all industries and professions. Factory floors and warehouses are now served by robots. In fact – those robots, in Tesla’s case, are also made by robots!

But machines will never replace the need for humans in the equation. It was thought that AI would replace people who work in jobs that require a high level of cognitive functioning. The reality that we now see in many cases is that when humans and AI work together, they improve each other.

Garry Kasparov, the chess grandmaster who lost a game to IBM’s Deep Blue computer in 1997, coined the term “Centaur” for this kind of partnership between humans and AI. Kasparov referred to cases where humans and artificial intelligence learn from each other how to play better chess, but the same idea applies to business.

Related: No One Knows, But These 3 Industries Are Now Relying On AI

According to an Harvard Business Review report, companies see the greatest performance gains when humans and machines work together and complement each other. Things that are second nature to the human brain, like interpersonal communication, are confusing (at least for now) to even the most advanced AI. At the same time, it’s virtually impossible for the average person to mess around with huge amounts of data.

But what does the interaction between humans and AI mean for people starting their own business? AI has been revolutionizing business for some time now. More recently, several tools have been developed to bring the power of AI interacting with human intelligence into the hands of all kinds of self-employed people. Below are five freelance professions that are being transformed by AI.

Even the art world is starting to capitalize on the potential of human-AI collaboration. Argentine artist Sofia Crespo is part of the ‘generative art’ movement, which creates works of art using artificial intelligence. She makes rules for computers, and then the computers use algorithms to generate new shapes and patterns. What is considered good contemporary art is always up for debate, but generative art is beginning to attract significant interest from art collectors and some hefty sale prices at auctions.

Lightkey is an AI-based writing tool that freelance copywriters and marketing professionals use to speed up the content generation process without losing creativity or accuracy. The app uses AI to learn each writer’s unique style and typing patterns to generate predictive text at a level not seen before. So writers can write as they normally would, only faster.

In this case, the human user can always see what the AI ​​is generating, making this tool an example of AI and humans working together to effectively check for errors and constantly provide ways to help each other improve their skills.

Related: Why AI Writing Assistants Are a Good Thing for Content Creation

A promising avenue where humans and AI work in synergy is social media, where the collaboration ups the social media game of creators and influencers. While AI in apps like Lately searches for content relevant to an influencer’s strategy – and even posts it – the influencer operates the app like a digital assistant, accepting or rejecting suggested content, allowing the app to learn those same suggestions and refine.

For many tasks, the collaboration between humans and AI means that AI helps to kick-start the process, saving valuable time that humans can use to polish the final product to perfection. For example, the first stage of the editing process for professional photographers is usually a selection process, where the best photos are chosen from a variety of images imported to the computer. This selection process can take hours and I’ve heard photographers say it’s the most grueling part of their job. It is also the easiest part to apply AI. Adobe’s “Best Photos” feature in Lightroom CC uses AI to identify the strongest photos in a set of similar images, avoiding human error and saving time. This allows the artist to drop in and focus on in-depth editing work on only the best photos.

It is expected that AI also influences the work of software developers. In a decidedly meta way, AI can actually aid in the process of writing code. Maybe one day AI will be able to write code itself, but that day is years away at best, and even when it does come, working with humans will still be essential to success. Products like JetBrains allow developers to assign repetitive programming tasks to AI machines so they can focus on other tasks. The industry is finding that this will enable developers to develop their skills to better collaborate with AI.

Related: Why AI and humans are stronger together than apart

Some of the most useful tools combine AI and humans to help freelancers and the self-employed in almost every industry. One of the defining characteristics of self-employment is the need for impeccable time management skills. Working on multiple projects at once is usually necessary to keep the lights on, and the more trivial tasks that can be “outsourced” to AI, the more time freelancers have to focus on the work that matters most. Futurenda’s AI develops a dynamic calendar that manages a freelancer’s deadlines and adjusts timelines as needed, allowing users to be more productive and get things done on time.

We pair a powerful AI tax engine with a team of tax CPAs. FlyFin’s AI scans independent users’ linked account statements to find and suggest every possible tax deduction that could benefit them. Then, users accept or reject those recommendations to help the AI ​​learn their specific business expense trends. The human element extends to the CPAs who answer tax questions from users and also prepare and review the tax return.

AI has made an undeniable impact in every industry and has proven to be here to stay, but in many cases it performs even better with the help of humans. That synergy allows us to harness the full potential of AI to make a real difference in the lives of people who work for themselves, such as freelancers.

Business strategies, entrepreneurial advice, and inspiring stories can all be found in one place. Discover the new Entrepreneurs Bookstore. 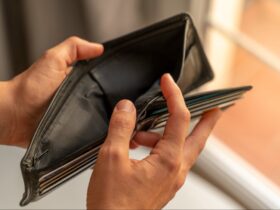 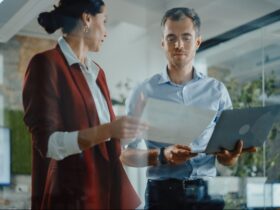 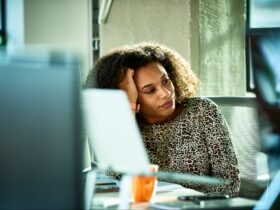 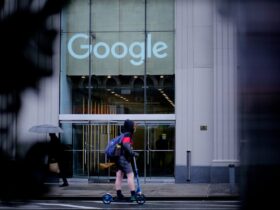